Jake Lamar (Louis Mandylor from TV series Nash Bridges, Martial Law and movies The Quest, My Big Fat Greek Wedding, Sinners and Saints…), an ex-police negotiator, once the pride of the Boston Police Department, is taken hostage by two mysterious masked men who reveal their plan to expose a political conspiracy and demand his help to complete their mission. With the life of his daughter at stake as well as innocent people, he will do whatever it takes to stop his adversaries while coming to terms with his harrowing past… 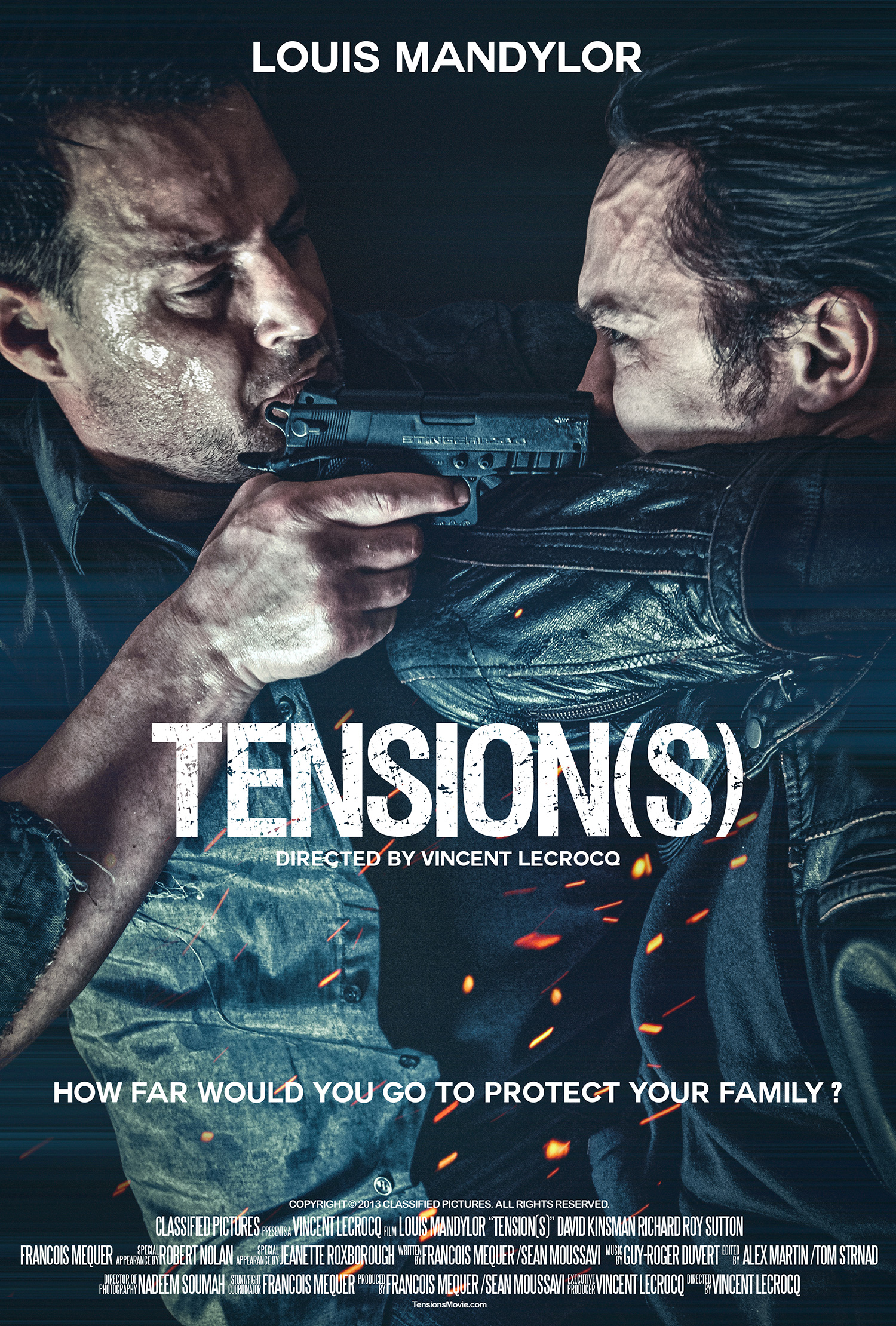 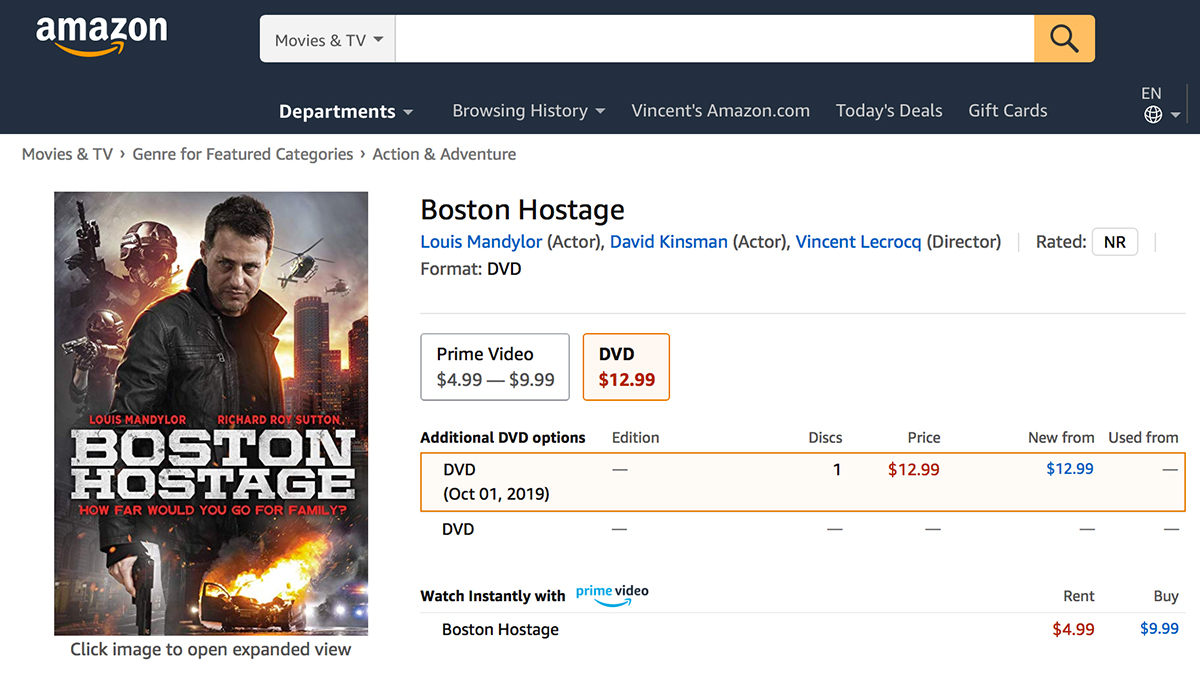 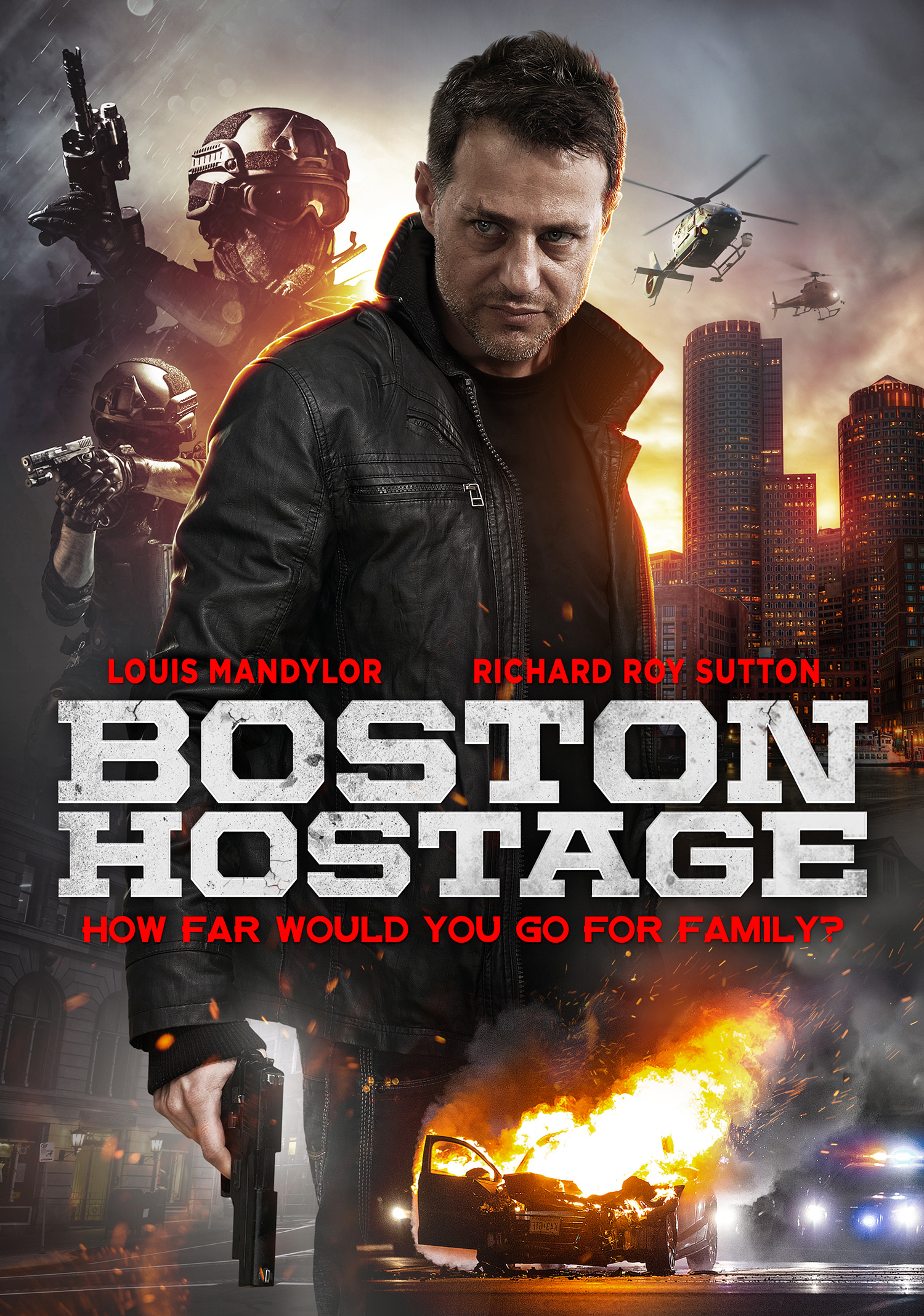 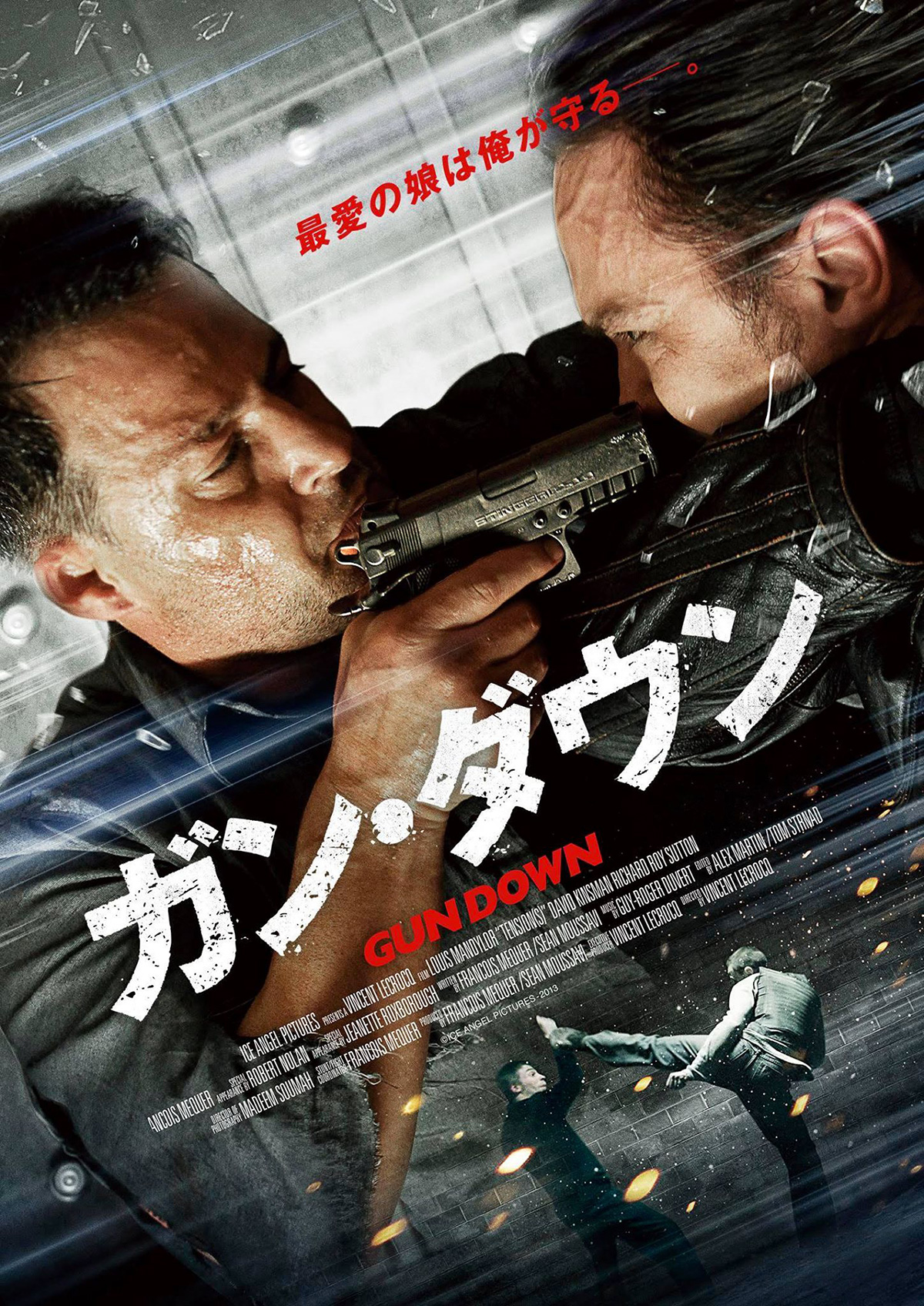